The Clandestine will begin translating every blog post into Spanish during the 2018/2019 academic year, in aim to increase the blog’s accessibility to all members of the KCL community. This translation project began when Mariana Plaza Cardenas (Women and Politics President 2018/2019) started to translate the articles for many women in the KCL cleaning staff to read, on her own. As of this academic year, The Clandestine will aim to become a bilingual space – with the help of these talented women below. 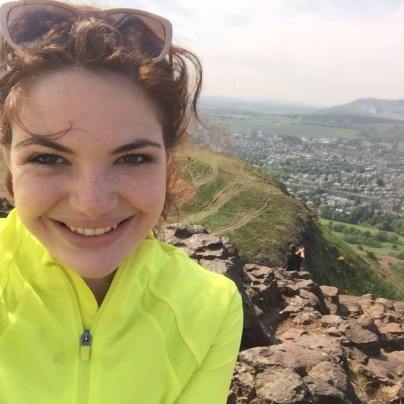 Isabela Betoret Garcia is a second year War Studies and History student, and was born in Mexico though most of her family is from Spain. She is proud to be part of the new History Department’s D&I Committee. Her interests are too many to count, but she is particularly interested in how feminism can affect our everyday life, and believes open conversation and compassion are the best ways to change the world. In her free time she likes to… Just kidding, she lives in the library and cries over politics often. 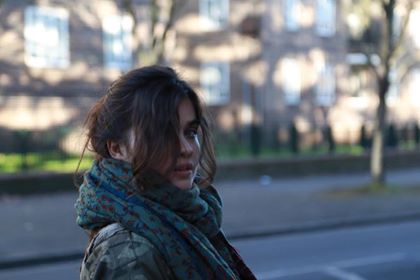 Katharine Desgans is a French American, but moved to Colombia when she was a baby. She lived there until her journey to King’s College. She studies International Development and is currently spending her third year abroad. Coming from a European family and living in a country like Colombia peaked her in the contrast between cultures and the ways in which women are perceived. She is particularly interested how this hinders countries to develop to their fullest. Her passion about feminism is all about development discourse, the role we should play, and how equality can improve society for us all. She wishes to pursue her dissertation about women in developing countries, discussing the underlying and usually undermined role they have in the household, in the economy, and in politics. Her second greatest passion is cooking, she is a self-proclaimed animal activist and has a huge interest in international politics. 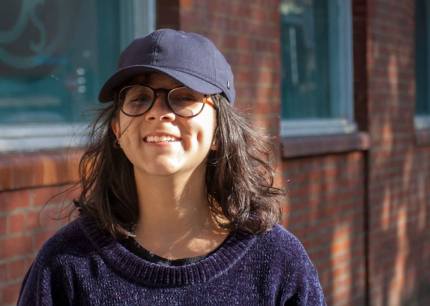 Hola, this is Mariana, bienvenidxs al blog! You know she’s from Peru because she never shuts up about it. She’s somehow managed to pass and go into her second year in History. She enjoys 80s rom coms and painting with watercolour. You can probably find her walking the streets of London while strategically dodging pigeons. She’s here to translate our contributors pieces and help that solid feminist rhetoric reach Spanish speakers like her mum, and maybe occasionally also submit some content on womanhood and queerness. 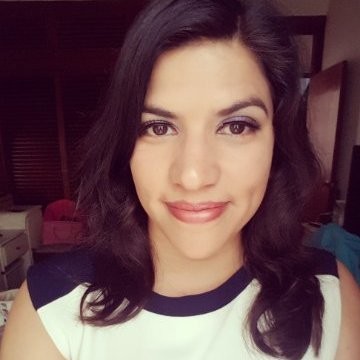 Wendy Perez is an internationally educated Civil Engineer with a specialty in project engineering, project controls and project management. She is competent in many phases of the project engineering life cycle including scope definition, risk management, construction management and resource coordination. Wendy has been involved in the management of building projects across numerous industries including Hospitality, Residential & Commercial Property Development, Manufacturing and Mining. She has been the recipient of government scholarships for undergraduate and (international) post graduate study. In recent times she was one of ten global recipients to be awarded a place on the inaugural M4DLink Women in Resources Mentoring Programme (an Australian government initiative is focussed on developing future female leaders and mentors in mining from around the world). 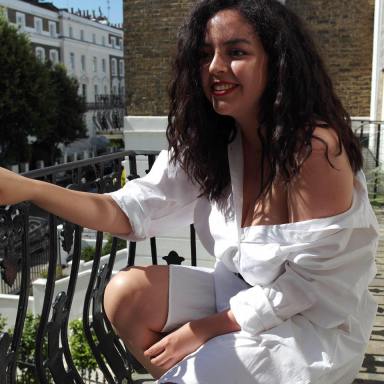 Maria Paula is a comparative literature student from Colombia. She grew up in a predominantly patriarchal society, but believed herself to be a feminist regardless. In coming to the UK she learned how machismo was subtly embedded in her upbringing, and was still influencing her. Once her eyes were opened to this her mentality has changed radically. She hopes to help a community of young Latin and non-Latin women to see and understand how some “conventions” may be hindering their growth. She is empowered by women and hopes to help and empower others through this amazing platform.