Molly Lindsey is one of Breaking the Glass Ceiling’s regular contributors. 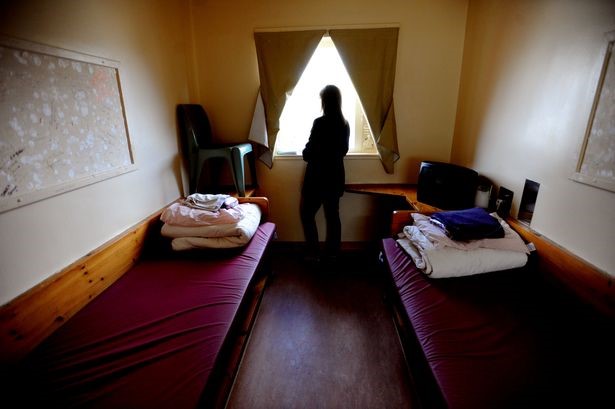 Proposing an uprooting of the entire system, Frances Cook (pictured below), the CEO of Howard League for Penal Reform, calls the women’s prison estate a ‘scar on the nation’.  In an article written by Crook herself, the reform advocate suggests that “Only those people who are convicted of extremely serious and violent offences and who represent a continuing danger should be in custody.”  Crook is quick to counter critics, calling her plan for reform far from discriminatory. Crook argues that the model could eventually be used to make the same changes in male prisons. This lends two questions: what are the changes and why women first.

First, the ‘what’. Crook idealizes a closure of all women’s prisons, with funding (estimated at roughly £150 million a year) re-allocated to women’s centers and crime prevention measures. She references functioning status quo networks as an example: “There is a network of 50 women’s centres across the country that provide specialist wrap-around support for women and there is nothing like this for men. The centres provide services to women at risk and women in the community as well as women who are sentenced to community orders and specified activities by the courts. Their funding comes from a patchwork of sources, including health, local authority, drug services and donations. This means they have cooking lessons, debt counselling, domestic abuse services and the wide range of kindly support that leads to desistance.” 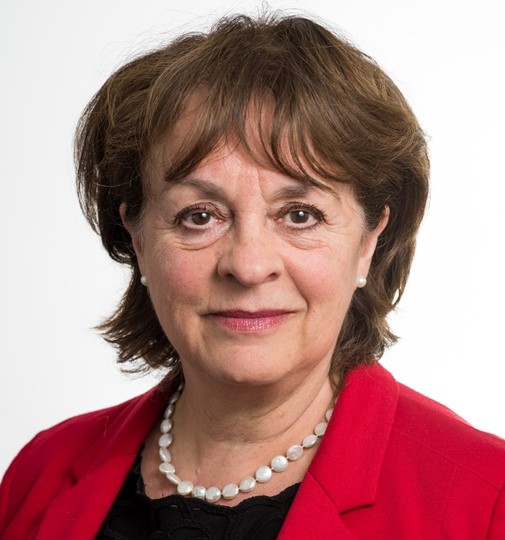 CEO Crook is confident that there would be no rise in crime as a result. Instead, she believes the opposite to be true; Crook predicts a halt in generational criminality and new opportunity and hope for women in prisons now. Crook reminds readers of the distressingly high suicide rates in women’s prisons. While the prison system is far from perfect, why does Crook focus so much on women?

Crook states explicitly that there are core differences between men and women. These differences, Crook explains, are what makes the abolition of women’s imprisonment an easier step to take. She makes three specific arguments to back up this claim.

First, the author articulates that women’s offending is different than that of men’s. There are roughly two hundred women serving life sentences contrasting dramatically to the 13,000 men. Generally speaking, Crook believes women commit far less serious and dangerous crimes. But why does this mandate a total upheaval of women’s prisons? Are individual’s crimes (for the most part) not reflected by their sentencing?

Crook makes a second argument in favor of ending women’s prisons: women are often the primary caretakers of family and children. She explains that the imprisonment of a caretaker can be damaging to a child’s development and the family unit. To this, I wonder why a male family member (ex: father) being imprisoned would not have an equally damaging effect?

Thirdly, she proposed an equally thought-provoking argument: women respond uniquely to incarceration. More specifically, Crook shares that men are more likely to lash out while incarcerated, while women tend to take things out on themselves (self-harm/injury). I thought about this in light of societal standards and masculine/feminine pressures and found this to be particularly persuasive and quite easy to believe.

Overall, I find myself struggling to get on board with this reform idea. To me, it seems wildly fanciful. The network cited above as a tangible example is a wonderful concept. However, I cannot imagine a total end of women’s prisons with women’s centers used as a replacement. I believe that the issues with women’s prisons now, would simply be co-opted into the new systems after some time. I do agree with Crook, a reform is long overdue but, Crook’s idea would simply function as a drawn-out Band-Aid solution with, what I would predict to have, quite a lot of backlash.

Criticism would be inevitable for a few reasons. The most obvious, the general public wants criminals in prison. This is not to say that people would not support internal prison reform; I think a lot of people do. It is difficult to make a reasonable argument against mental health counseling, educational programs, and community service. But, eliminating women’s prisons in favor of a less-controlled environment would likely not be received well. Other concerns with the ending of women’s prisons range from putting many out of work, the altering of the legal process and the implications of those changes, as well as the question of what happens to current offenders.

It is impossible to ignore Crook’s binary take on men and women. In her defense, it’s the way the system is set-up and, I’m sure her statistics and key differences in general behaviors are true. However, shouldn’t progressive reform move toward a less binary future? I am not suggesting a unisex style counter-reform. Instead, I am recommending that if the future of women’s incarceration includes mental health assistance and cooking classes then that of men should too. The assumption that men have animalistic tendencies and women can be more easily controlled does not need any reinforcement. If it is true that men are more likely to lash out, do they not need counseling and practice with community-oriented skills as well?